Quest Diagnostics, as well as Lab Corp, two of the largest testing providers in the country, announced nearly 12+ million customers may have had personal, financial and medical information leaked due to an issue with one of its vendors.

Quest said it was notified that between Aug. 1, 2018, and March 30, 2019, that someone had unauthorized access to the systems of AMCA, a billing collections vendor.

While customers’ broad medical information might have been compromised, Quest said AMCA did not have access to actual lab test results, and so therefore that data was not impacted. Read More at NBC

One day after Quest Diagnostics reported that nearly 12 million of its patients were potentially affected by a malicious breach of third-party bill collection vendor American Medical Collection Agency (AMCA), fellow clinical testing firm LabCorp acknowledged that roughly 7.7 million of its customers may be affected by the same incident.

Burlington, North Carolina-based LabCorp publicly disclosed the disturbing news yesterday in a Securities and Exchange Commission 8-K filing, warning that patient data it supplied to AMCA was exposed in the incident, which took place from Aug. 1, 2018 through March 30, 2019. Such information may include names, birth dates, addresses, phone numbers, dates of service, providers and unpaid balances.

Making matters worse, roughly 200,000 customers who paid LabCorp bills using AMCA’s web portal had their payment card information compromised, the LabCorp continued. According to the SEC filing, AMCA did not share the identities of these particular victims, but assured the diagnostics company that it had already begun to notify these individuals, and would offer them two years of identity protection and credit monitoring services. 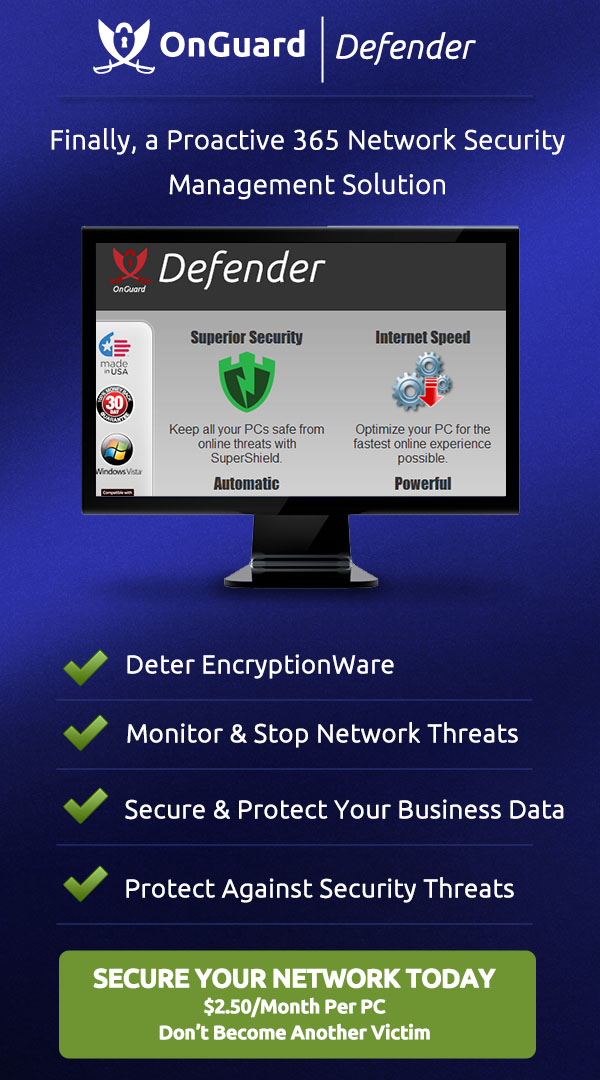