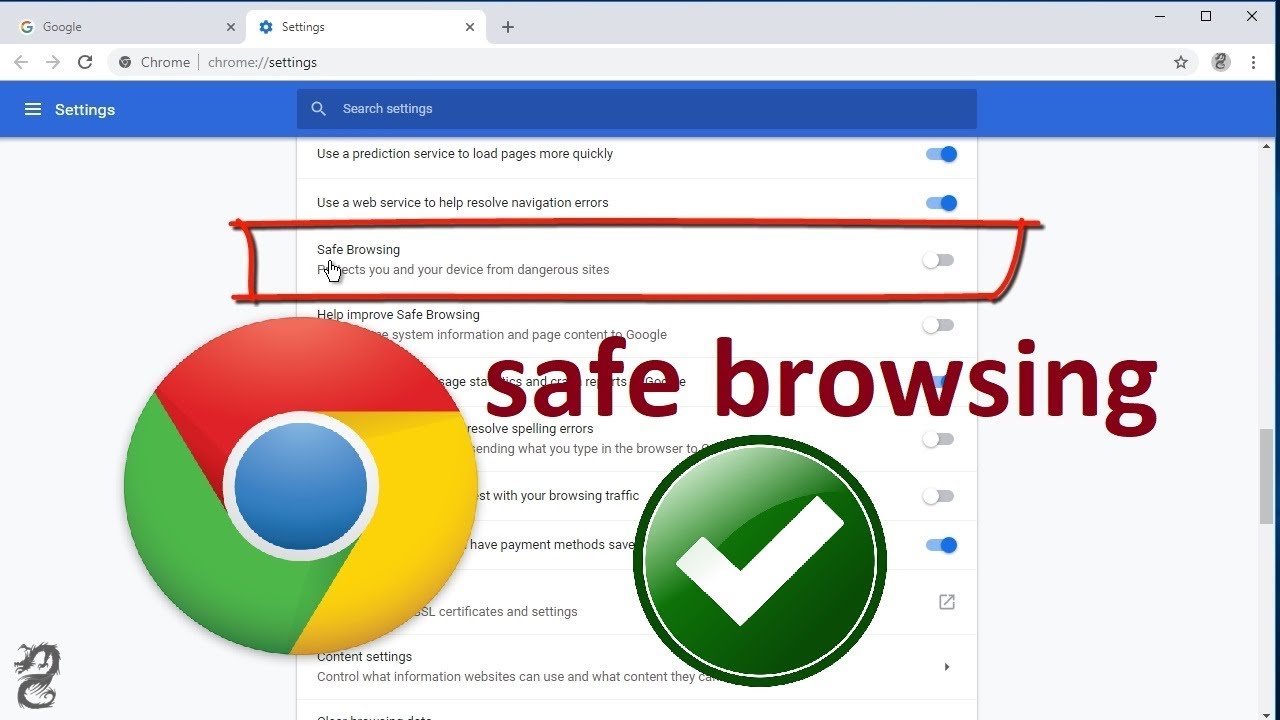 Google Chrome Updated their browser settings for security. If you experience web sites asking for authorization, you can TURN OFF this security feature by doing the following: To turn off Google safe browsing checks for all sites and downloads in Google Chrome: 1. Click the three-dots Chrome menu button. 2. Select Settings from the menu that has appeared. … 3. Scroll to or click the Privacy and security category. 4. Select No protection for Safe Browsing. 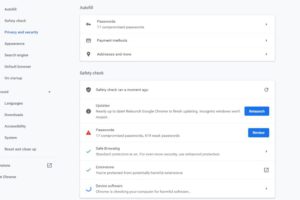 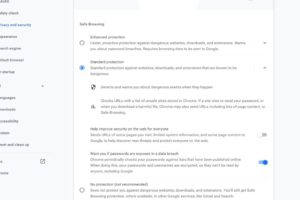 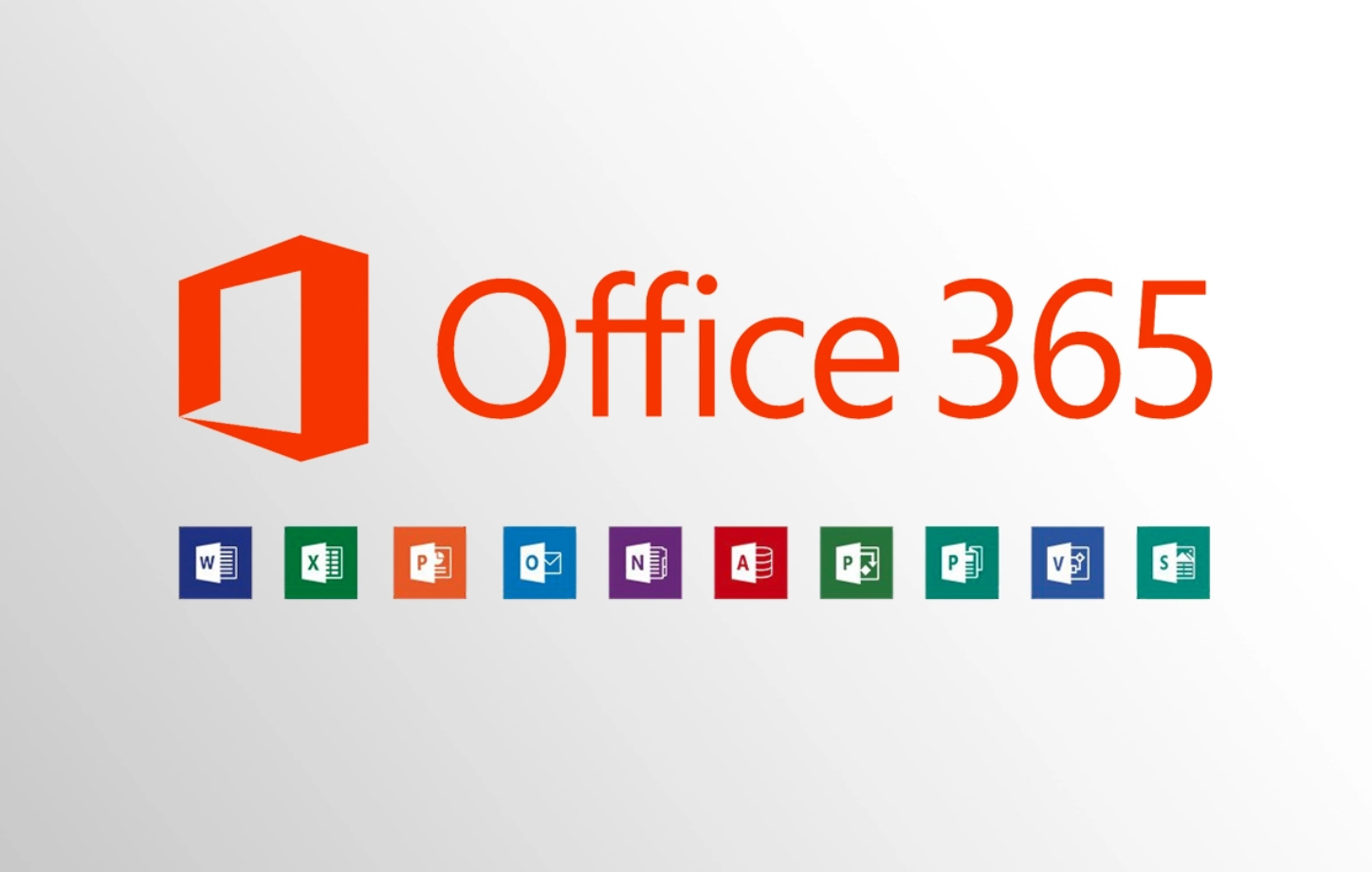 Microsoft said that Outlook is suffering “email visibility issues”, with widespread reports of text disappearing after being entered into a new message, and of existing messages having no body text at all.

IT administrators said they were rolling back a recent Office update that appears to be the root cause; both desktop and 365 users are reporting issues.

“We’re investigating an issue with email message visibility in Outlook. Outlook on the web appears to be unaffected,” Microsoft said in a brief status advisory.

Users worldwide reported a variety of text input and visibility problems. There were confirmed reports of the issues impacting Australian and New Zealand users.

“If you hit ‘new message’ and type in the body no text appears. But If you send it the text shows up for the recipient,” one user wrote.

“We have several users that cannot see the text in emails in their mailboxes,” Seth Kamins tweeted.

“If you reply you still cannot see this unless you backspace.  Very odd.

“OWA unaffected as we have Exchange on Prem.  Same thing happens when turning off Cache.”

One user screenshotted the experience, with the body of a new email disappearing every time a new line was entered.

Administrators reported that disabling autoupdate and rolling back to a previous version worked; Outlook Web Access (OWA) and access via phone-based client also appeared to be unaffected.

“Users with access to alternate protocols like Outlook on the web or Outlook mobile can use those as a potential workaround in the interim,” Microsoft later officially advised.

However, not even some of these workarounds were foolproof.

Update, 9.18am: Microsoft advised it had “identified the root cause and are applying a fix, which will reach affected users over the next three to four hours.

“Users will need to restart the Outlook client to apply the fix after it’s received. We expect to restore service to affected users by May 12, 2021, at 3:00 AM UTC [1pm AEST].”

Attacks do not happen all in one go.

Imagine a computer network is like an enemy fortress. If you want to capture it, you do not just lob a grenade over the wall and hope the soldiers are all killed. You start by infiltrating your best guy.

You smuggle him past the defenses and leave him to sneak around inside for a while. Get the lay of the land. Draw maps for when your main forces arrive. Find out where all the good stuff is hidden. See if there are any traps to avoid.

In our case, for traps substitute ‘backups.’ Backups are kryptonite to ransomware. There is no point in locking a bunch of data if your intended victim has a clean copy. They would just laugh in your face. That is a big problem because some of these groups are in the game for prestige as much as they are for cash.

So, if they find a backup—which are usually only connected briefly to capture a snapshot of any recent changes and then get taken off-line or even off-site for safekeeping—they immediately deploy a special kind of program. A particularly sneaky kind.

If you do not protect your data and are attacked by ransomware – you will be shut down!

Onguard Remote Backup keeps your data protected and give you the ability to recover from a data disaster fast!

Can you afford to lose your documents, accounting data, spreadsheets and pictures?

Your business does not need a PAUSE button.

Call us to setup our OnGuard Remote Backup and protect your business! 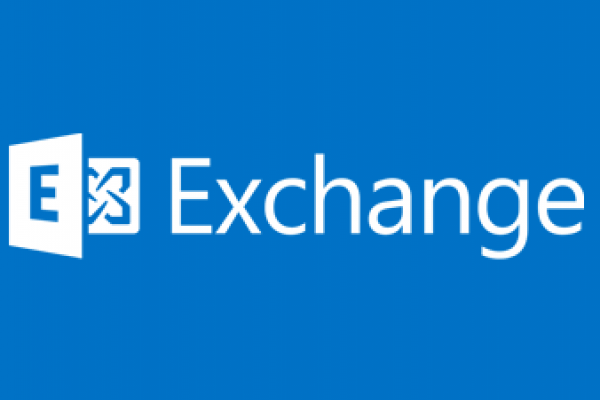 You may have noticed you’re no longer getting delivery or read receipts. this feature has been discontinued from Microsoft:

For more information, see these topics: 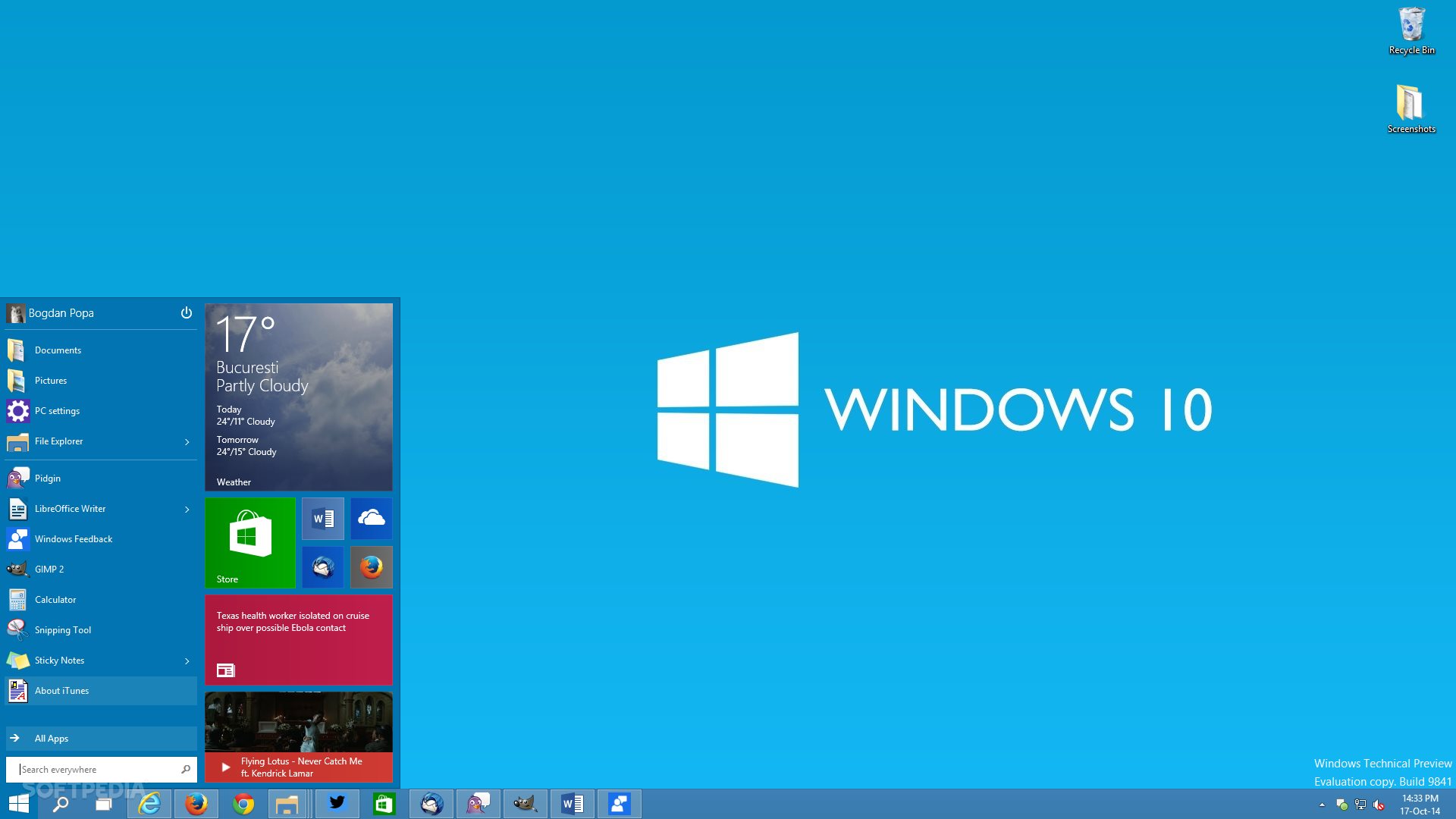 Today is Patch Tuesday, meaning that it’s the second Tuesday of the month and that it’s time for Microsoft to push out a ton of updates. Indeed, every supported version of Windows 10 is getting a cumulative update, and for consumers, that includes versions 1909 and above.

Finally, there are a bunch of versions of Windows 10 that are no longer supported for consumers, but are still supported for other use cases. Those got updates too.